Australian company, Ja feel, promotes the sexual abuse and degradation of women and girls (as well as pornographic imagery and racist stereotypes) all in the name of marketing their “lifestyle brand.”

The Perth-based retail company, which promotes itself as a clubbing and music festival label and ships its misogyny worldwide, is, in reality, a corporate sexual predator.

You can see how committed they are to promoting rape culture based on images from their social media accounts. Here are some examples: 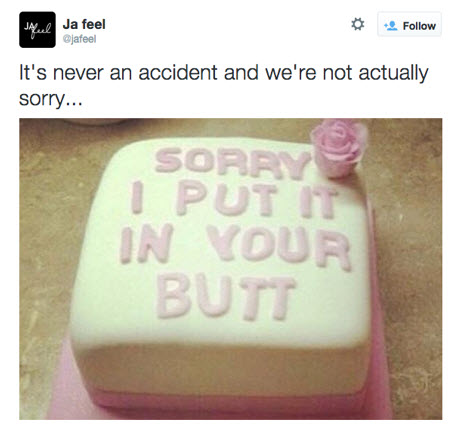 They love giving women the pornified treatment and teaching boys they are entitled to women’s bodies. 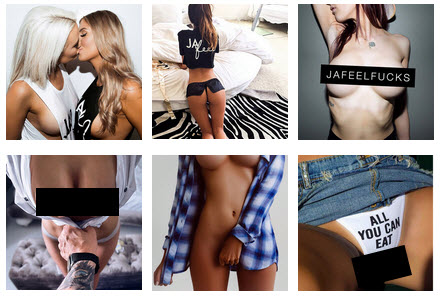 #TittyTuesday and #ThongThursday are among the popular hashtags they use on social media (note the predictable cooptation of “Free the Nipple”).

They’ve even featured a young girl in a sexually suggestive way, with the elephant’s trunk as phallic symbol, reinforcing a popular porn-themed, racist stereotype. 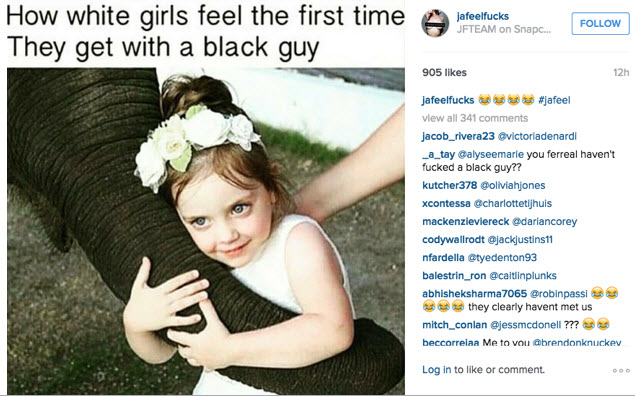 And here are their stickers, complete with instructions on sticking them on a woman’s breasts. 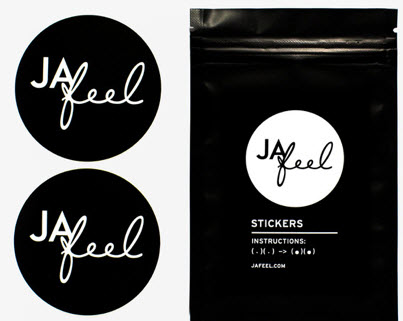 Please help us shut them down.

Melinda Tankard Reist  is a Canberra author, speaker, media commentator, and advocate for women and girls. She is known for her work on the objectification of women and sexualisation of girls and her work to address violence against women. Melinda has published several books, including: Getting Real: Challenging the Sexualisation of Girls.