“There are cultural and religious components, there’s a lack of training, there’s a lack of comfort, there’s a lack of safety because they work out of their own homes with small children… a woman cannot be compelled to wax physiologically male genitals against her will and that it would be improper for the state to compel women to do that.” 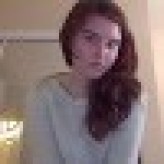