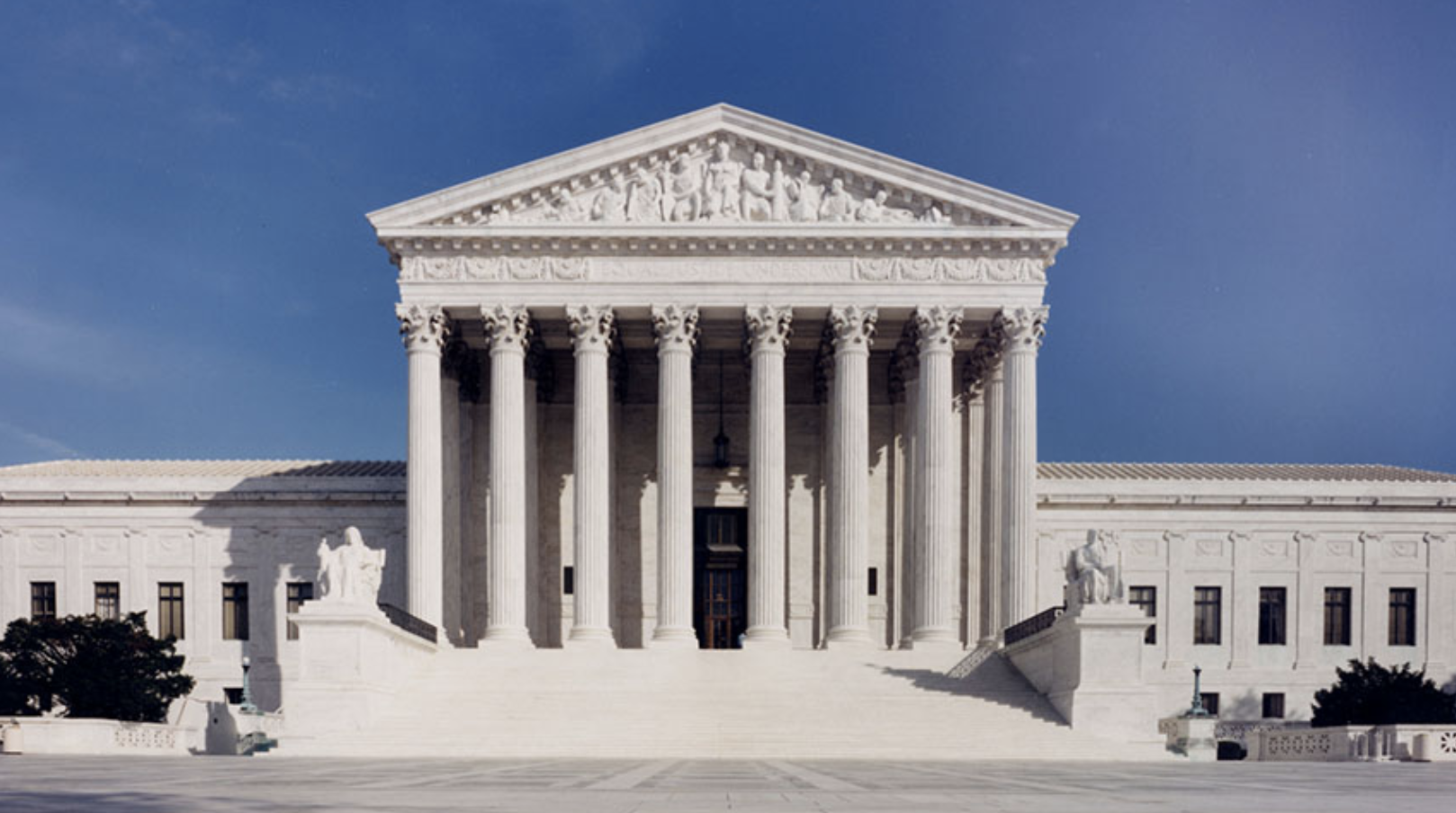 “Almost half the states are expected to outlaw or severely restrict abortion as a result of the Supreme Court’s decision, which is related to a highly restrictive new Mississippi abortion law. The laws will affect tens of millions of people around the country, who may have to cross state lines to seek reproductive health care.”