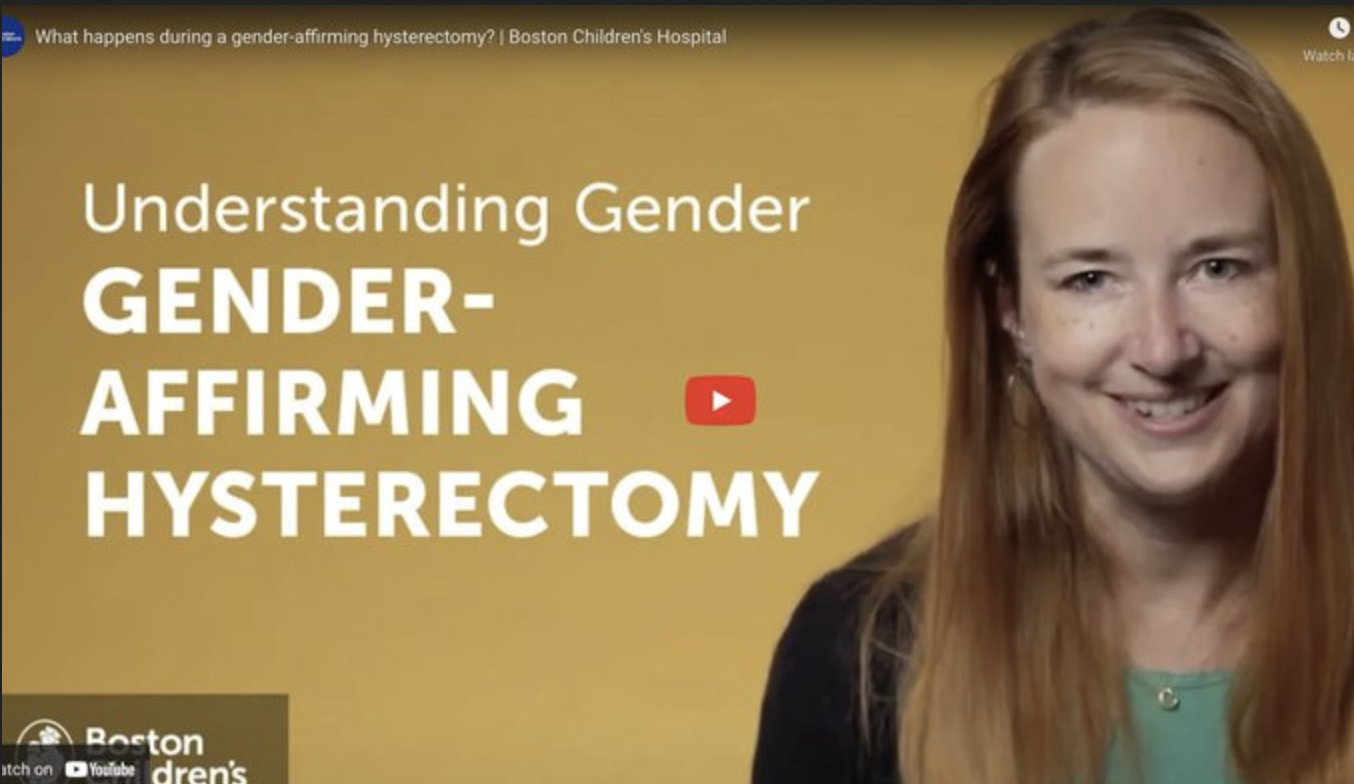 “Canada should ban surgeries for minors, and otherwise follow the UK’s balanced approach to curb the excesses of Canada’s status quo, protecting children from irresponsible treatment while giving doctors the option to provide medical intervention in limited cases, but with guardrails to ensure any medication is given only when truly necessary.”

The corset never went out of style; it’s just been reinvented

Julie Jaman was banned from her pool for telling a man to leave the change room, but she's not backing down